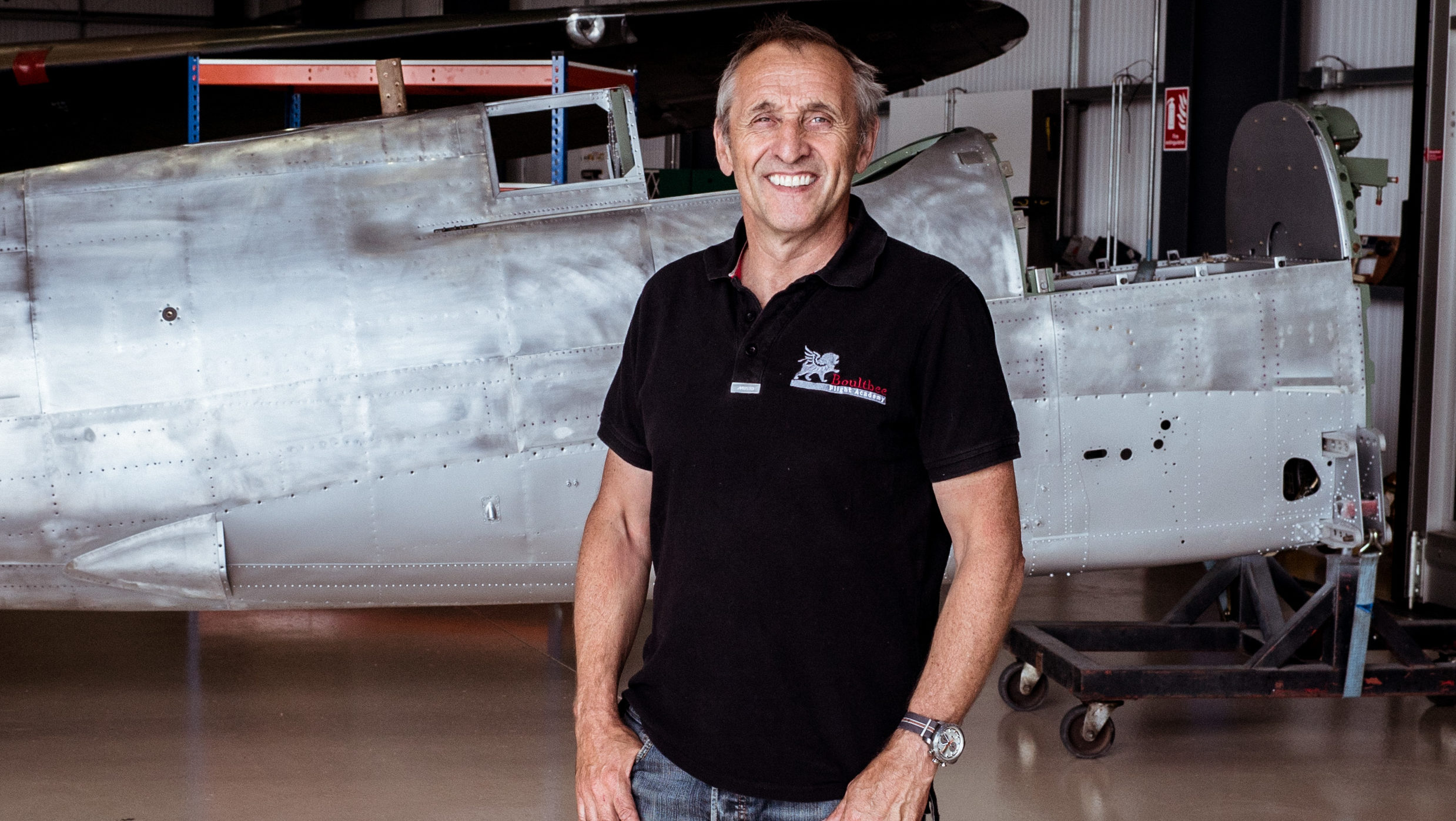 First to fly pole-to-pole in a helicopter

First to cross the Bering Strait in a land vehicle

An avid explorer and helicopter pilot who has to over 150 countries and set new records: in 2001, Steve designed and drove the world’s ﬁrst land based vehicle across the Bering Strait from America to Russia and in 2004 became the ﬁrst person to ﬂy a helicopter from pole to pole.

Involved in property development and investment since 1987 when he jointly founded Spitfires.c, Steve owns and manages BoultbeeLDN a quality investment and development portfolio of office, and retail property.  Steve is also founder and joint owner of clean tech company Synergy Energy which was set up in 2011 to invest time and capital into new technologies and businesses which efficiently and sustainably generate, store, or reduce the use of, energy.

After buying a two seat Spitfire at auction nearly ten years ago, Steve and Matt setup the Spitfires.com to share their passion for Spitfires with as many pilots as possible, and have to date flown over 2,000 people.