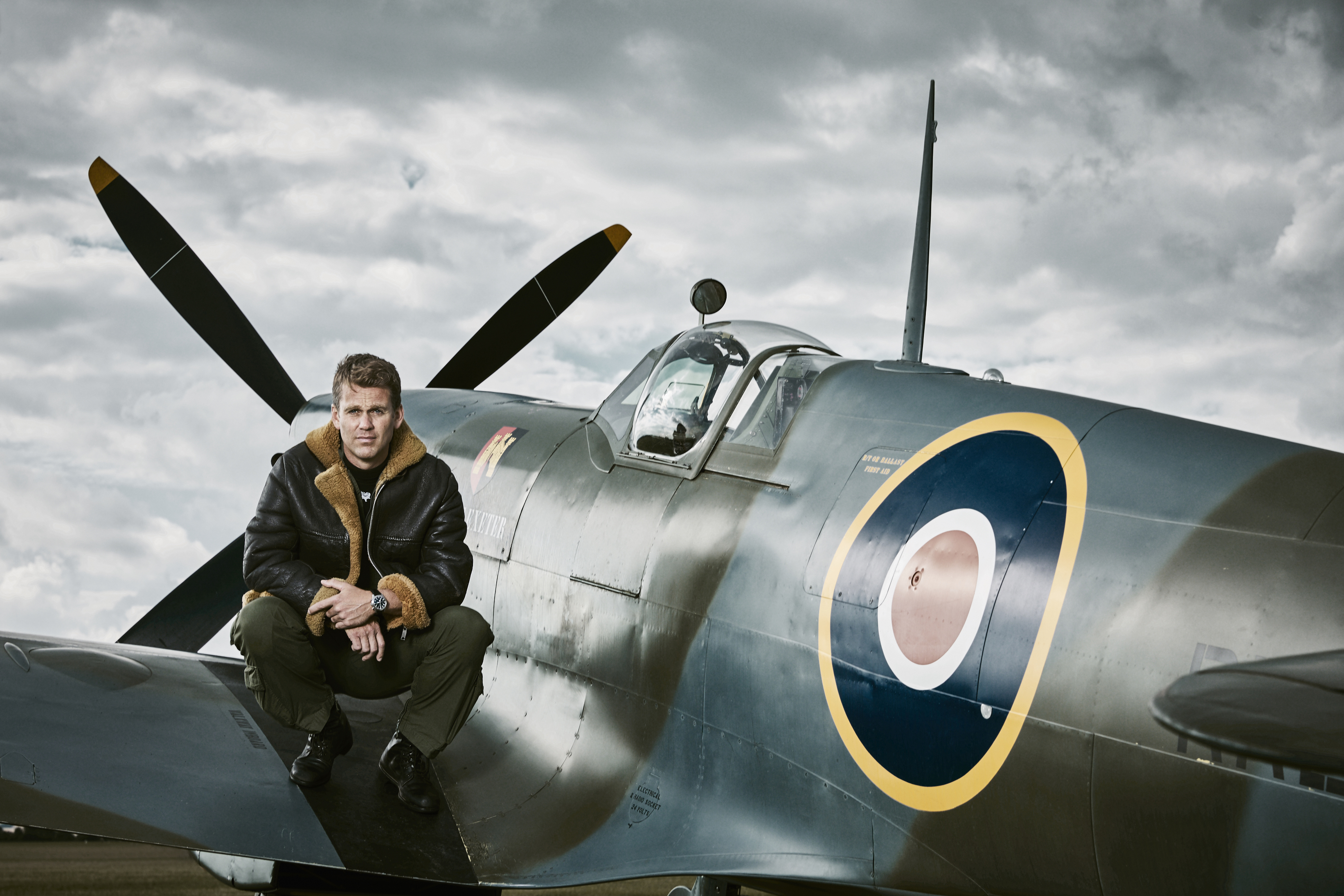 Matt first took to the skies while in the RAF CCF section at Exeter school where he flew Chipmunks. After studying Civil Engineering at Newcastle University and working for an investment bank in London he saw the light and made plans for a career in aviation. He went to the USA where he acquired his first private and professional licences (FAA Commercial CFI, CFII, MEI) and on his return converted to a CAA Frozen ATPL.

Matt’s first experience of classic aircraft was in Gore in New Zealand where he converted to the Tiger Moth, his first tail-dragger and at that point hoped but never really dreamed it would be possible to fly vintage aircraft such as the Spitfire. Matt first found work with a business jet management company, Hamlin Jet in Luton. He now manages and captains a Lear45, and also flies a Squirrel helicopter and of course the Spitfire. He is a display pilot and instructor. Matt is the co-founder and managing director of the Spitfires.com.