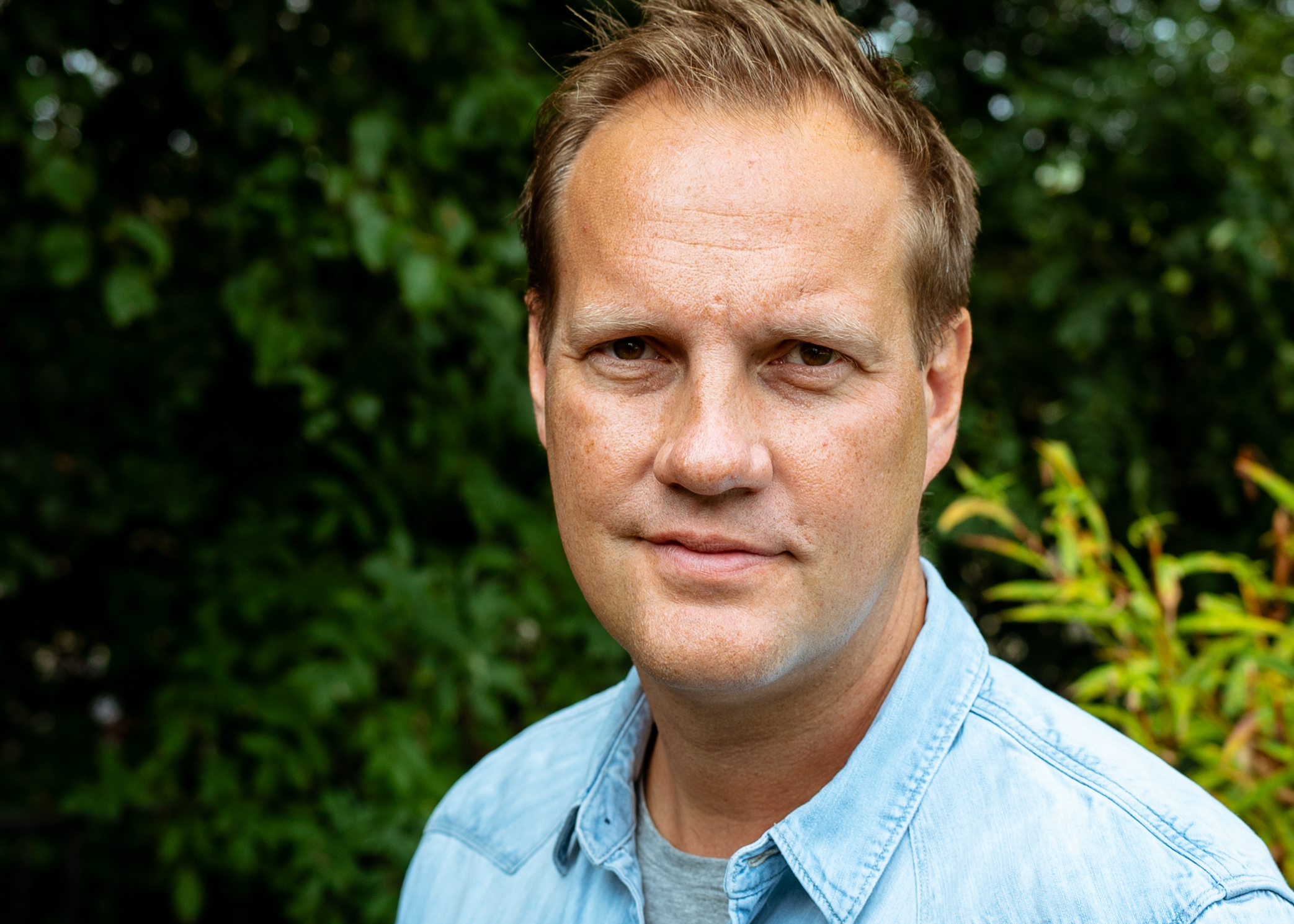 Benjamin Uttley is a filmmaker and storyteller. He founded Stamp Productions in 2008, a film production company that creates branded content and documentaries.

Ben founded Stamp to bring great storytelling and technical skill together in order to connect audiences emotionally and authentically with a narrative. Acting credits include The Four Feathers, Captain America, The Hitch Hikers Guide to the Galaxy, Skins and TV comedy My Family.

At Stamp, Ben produces, writes and directs inspiring content with a team of experts contributing to award winning work for global brands, agencies and rights holders including Honda, Land Rover, and The British & Irish Lions. The company’s content has reached 100’s of millions of people around the world.

Stamp is the official film supplier for all branded content to The British & Irish Lions and Ben is an experienced documentary filmmaker having embedded with the famous team on three Lions tours to South Africa 2009, Australia 2013 and New Zealand 2017.