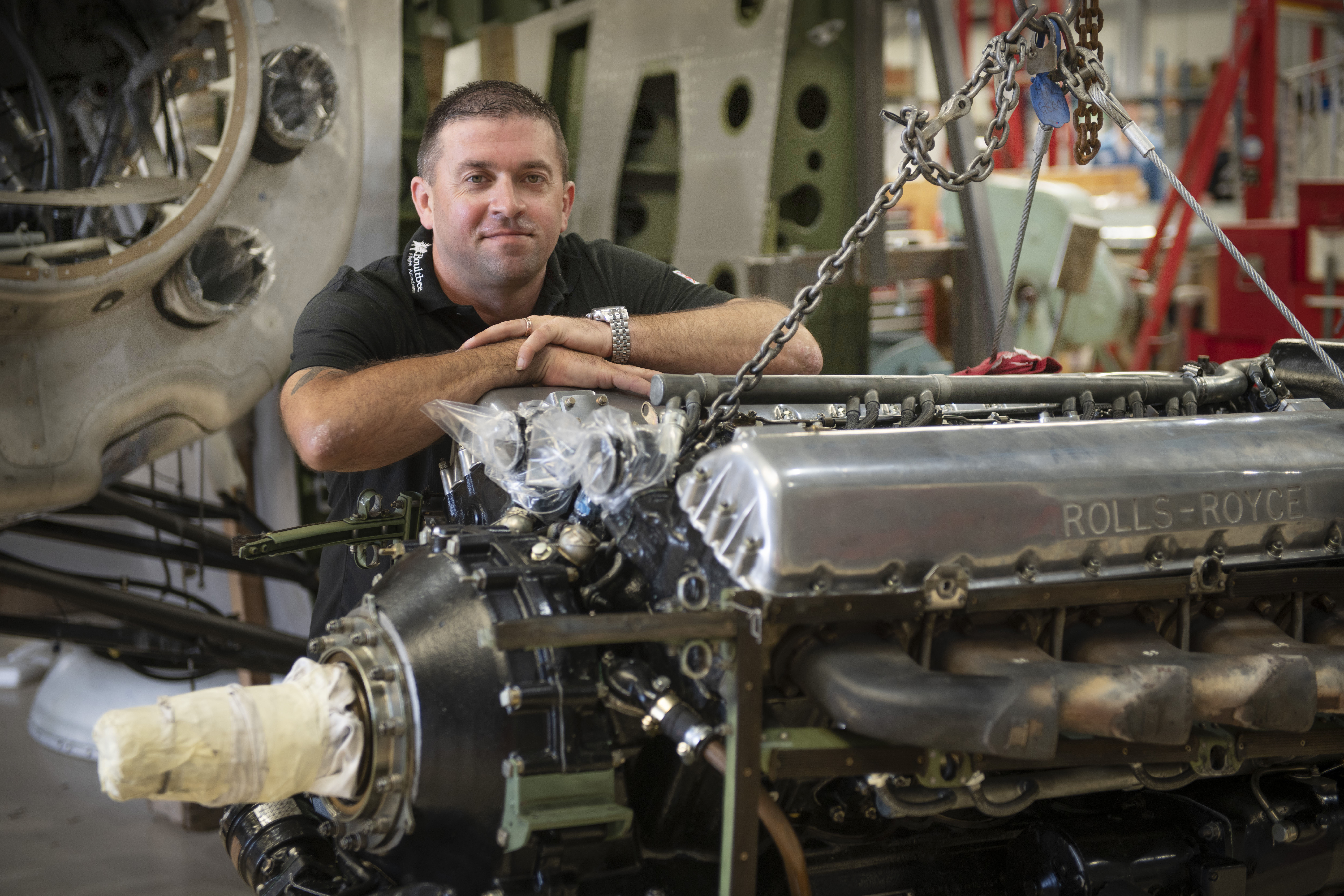 Has worked on civilian and military contracts across the EMEA region

Gerry or Gerallt to his fellow Welshmen, was born in North Wales. Having spent his early years with his father, who was a mechanic and his uncle, who was a farmer, a practical and hands on career was the only way forward.

Gerry started his apprenticeship in aircraft engineering at Caernarfon Airport when he was just 16 years old, 3 days after leaving school. As part of his apprenticeship, Gerry studied Aeronautical Engineering at Deeside College in Flintshire.  At Caernarfon, Gerry worked on a variety of general aviation aircraft, including a DH 89 Dragon Rapide. This is also where he had his first flight in a Spitfire.

December 1999 saw a big move from Wales to the south coast of England to work for Goodwood Aircraft Engineering.  Whilst at Goodwood, Gerry met his now wife of 13 years and counting, Sarah! They have two boys Daniel and Gareth (a budding engineer himself).